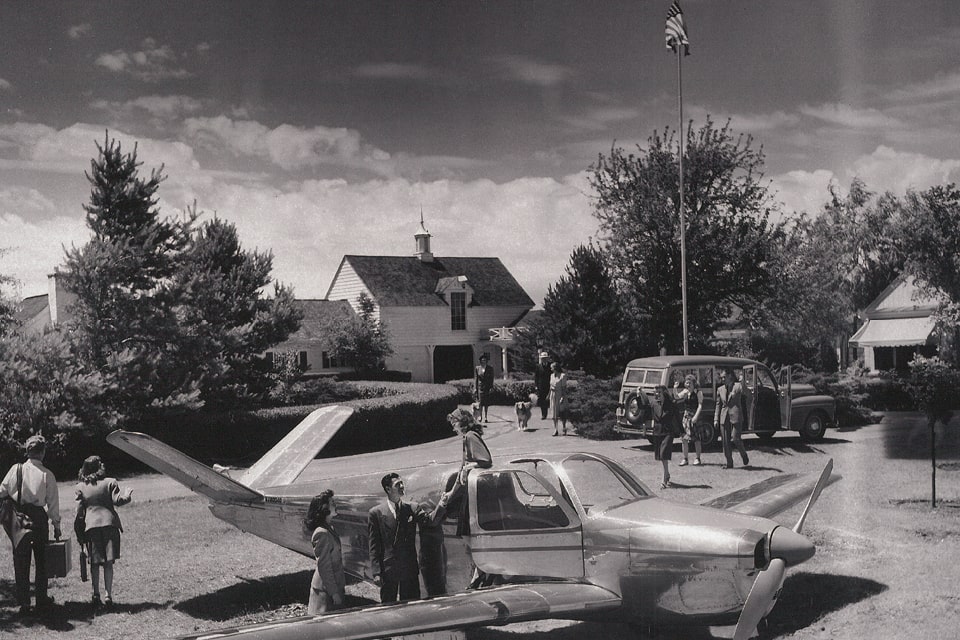 The destination you know as Bradley Fair has changed a great deal throughout its history, but a few things have remained consistent: this beautiful spot has always been an idyllic setting that brings people together. 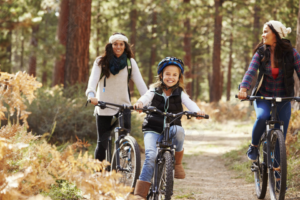 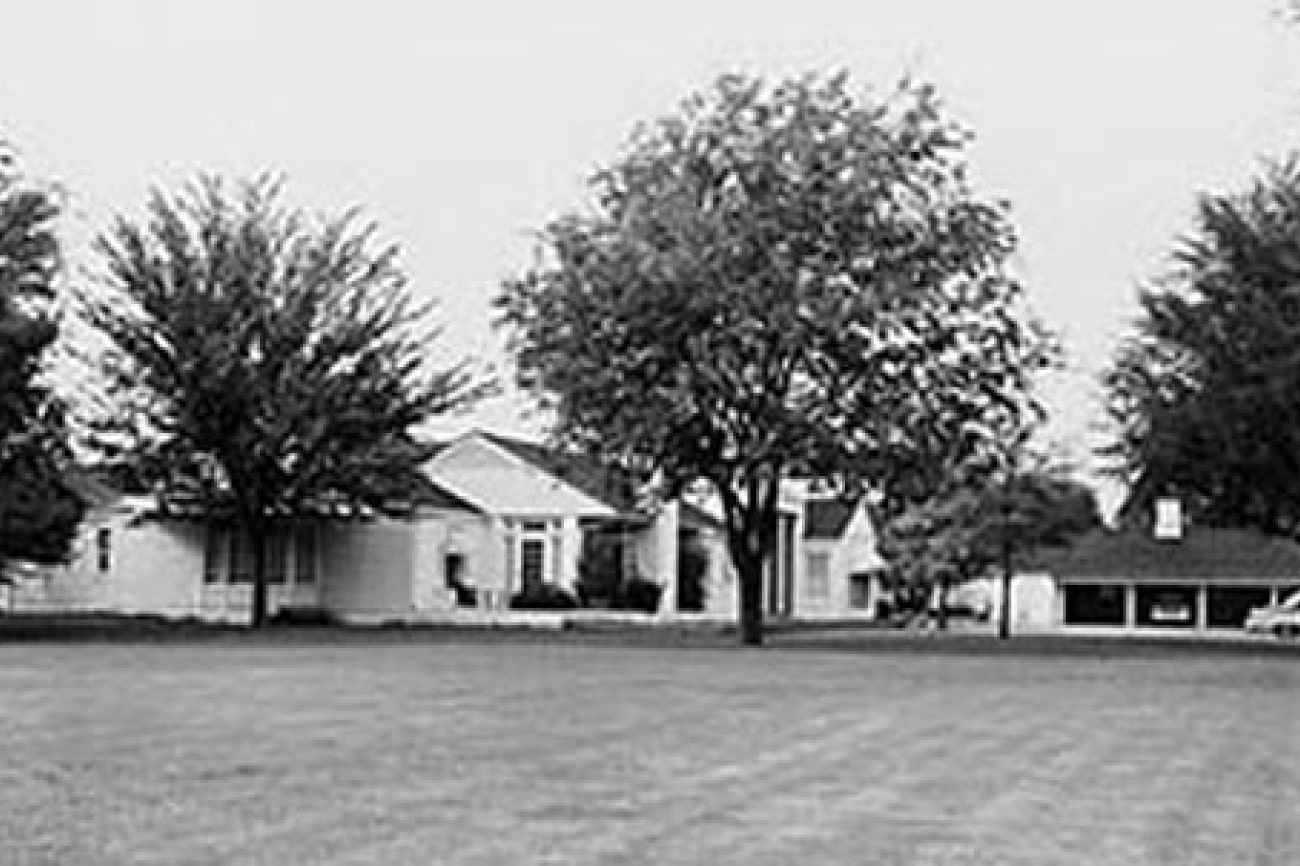 Long before Wichita shopped Bradley Fair, this land was home to third generation oilman Ed Bradley and his wife, Louise. When the Bradleys acquired the 320 acres east of town, the land contained many Cottonwood trees and a two-room cabin. They created Bradley Farm, a spacious and spectacular setting, which eventually became the location of many leisurely Sunday afternoon polo matches and society gatherings throughout the 1940s and ’50s. 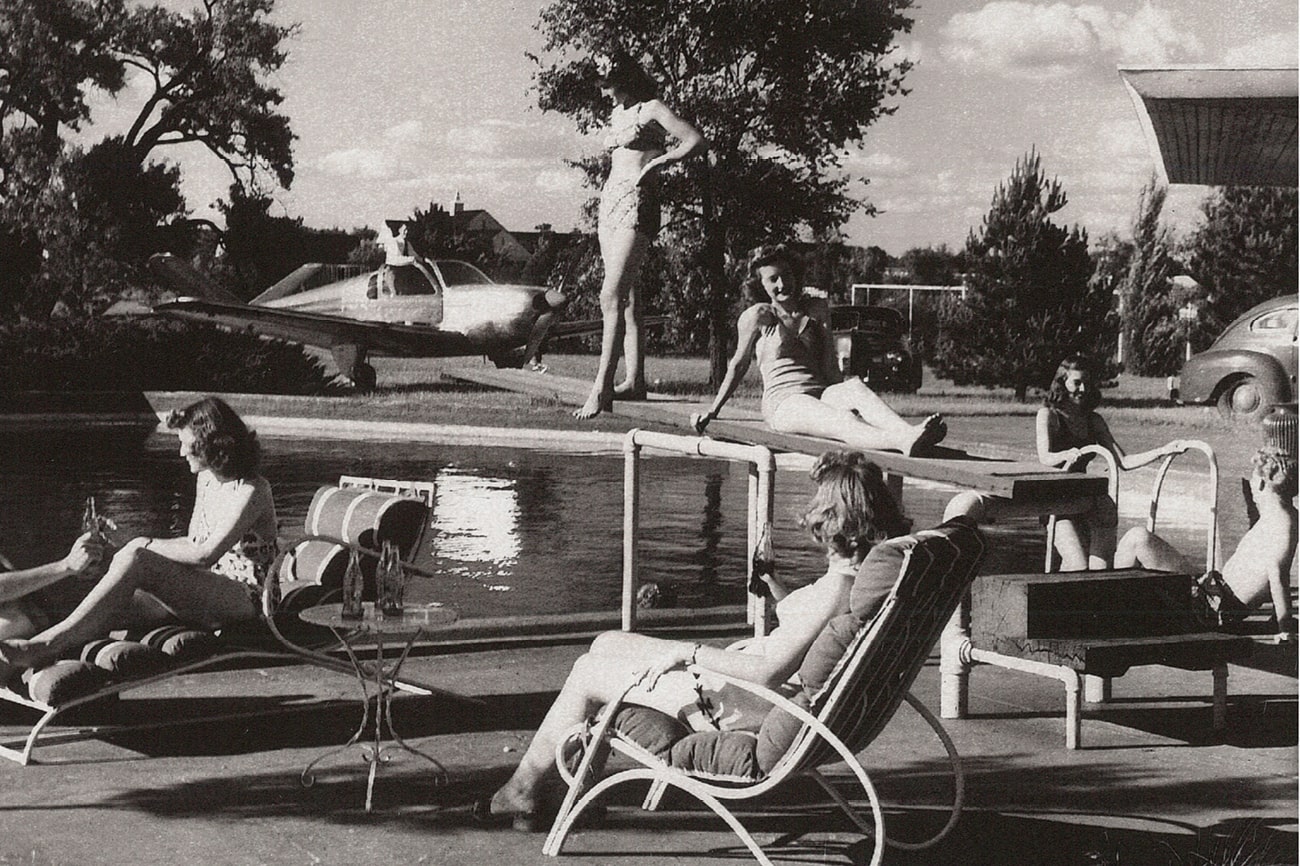 After a fire destroyed their home in 1953, Ed and Louise rebuilt and continued to host many gatherings for Wichita’s well-heeled. Ed Bradley died in 1969 and Louise continued to live on the estate until her death in 1977. In 1978, the Bradley’s nephew, Bob Wilson Sr., and his wife, Janice, moved from their College Hill home to Bradley Farm. Also residing on the property in a separate home were Bob Jr. and his wife, Allyson. The family renamed the property Wilson Estates, breathing new life into the grand old homestead. 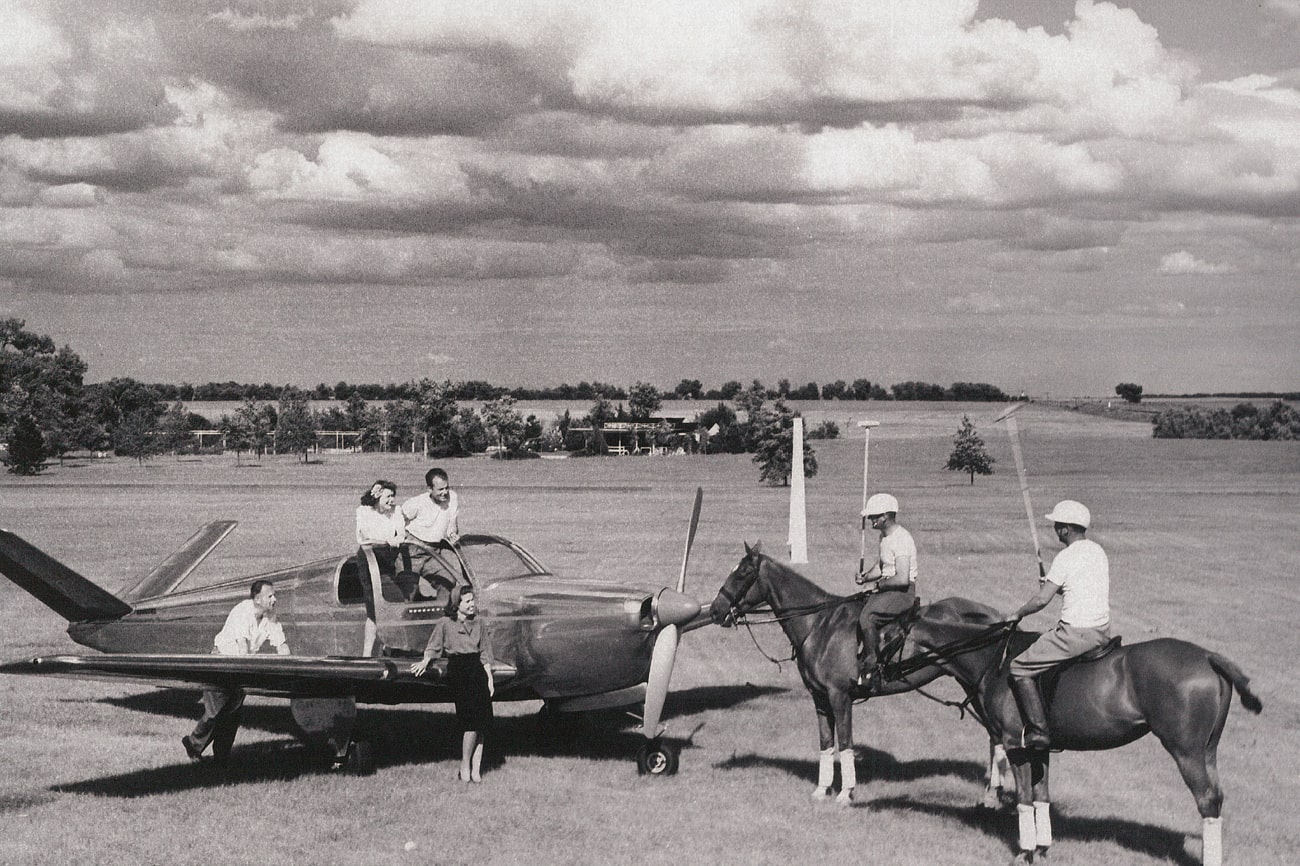 A larger-than-life entrepreneur, Bob Sr. owned Kansas Paint Company, operating the successful family business with Bob Jr., and daughter Barbara. An avid equestrian, Bob added a stable of horses to the Wilson Estates landscape and opened a portion of the property to horse boarding in the late 1970s. Around this same time, Wilson Estates was renamed Red Brush Farms, and became the site of a nationally rated equestrian training course. Although within the city limits, the setting for Red Brush Farms in the early 1980s was rural and serene. Rock Road was still a sleepy, two-lane blacktop stretch lined with trees, and Webb Road was largely undeveloped, but the beginnings of urban growth and prosperity were evident. 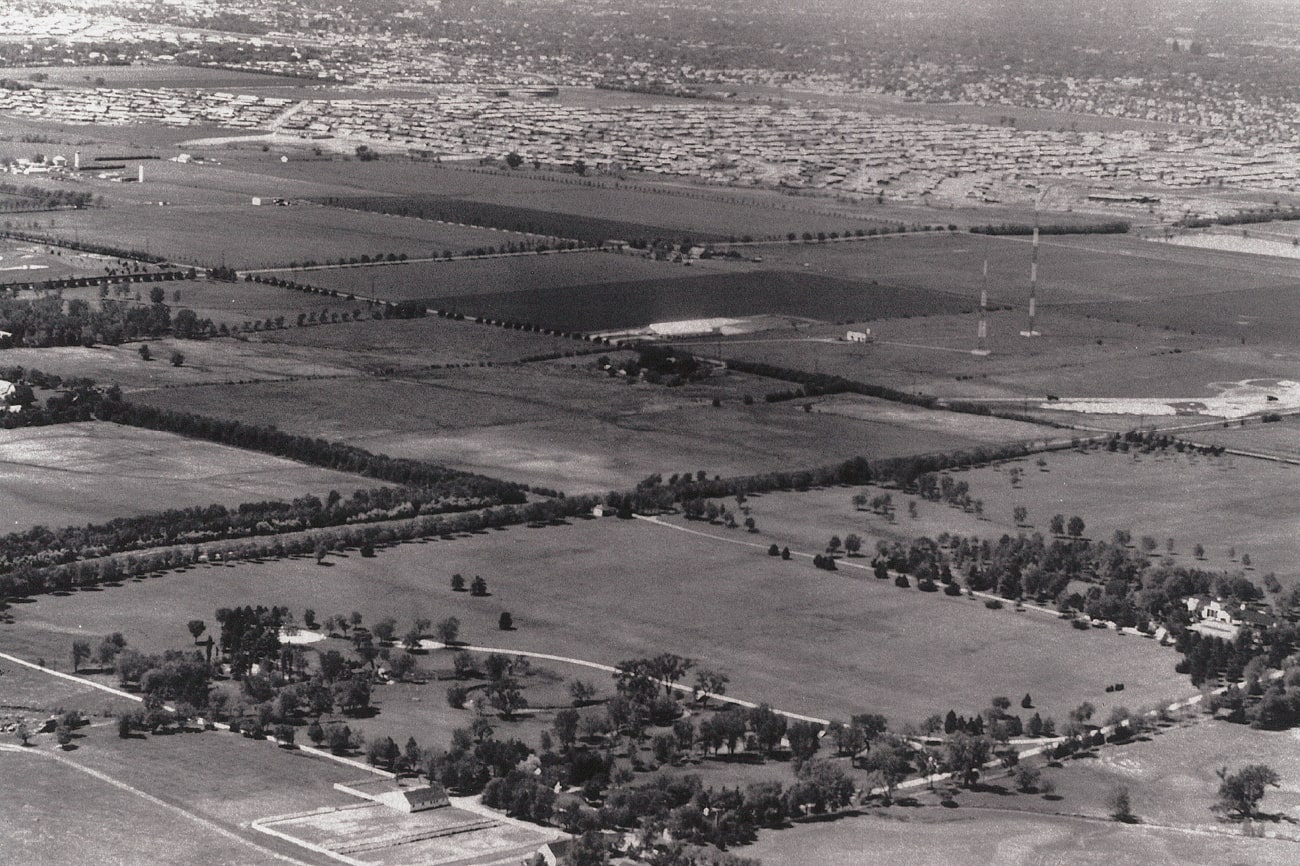 Seeing homes being built in the surrounding neighborhood areas, Bob Sr. and Janice began to think about the future of their 320 acres, as they were approached by numerous developers with proposals to purchase their land. In 1988, George Laham and a partner purchased three acres of the Wilson’s property and began the development of Bradley Fair. In 1990, the small neighborhood center opened, offering a variety of local retailers including Randy Cooper’s Fine Jewelry and Trio’s. In 1991, Laham attracted the center’s first national specialty retailer, Talbots. Five more acres were purchased in 1994, making way for Wichita’s first Gap store, proving that Bradley Fair had captured the attention of the nation’s hottest specialty retailers. Pleased with the direction of Bradley Fair, the Wilsons signed an agreement with Laham in 1995 for the development of the remaining 312 acres. 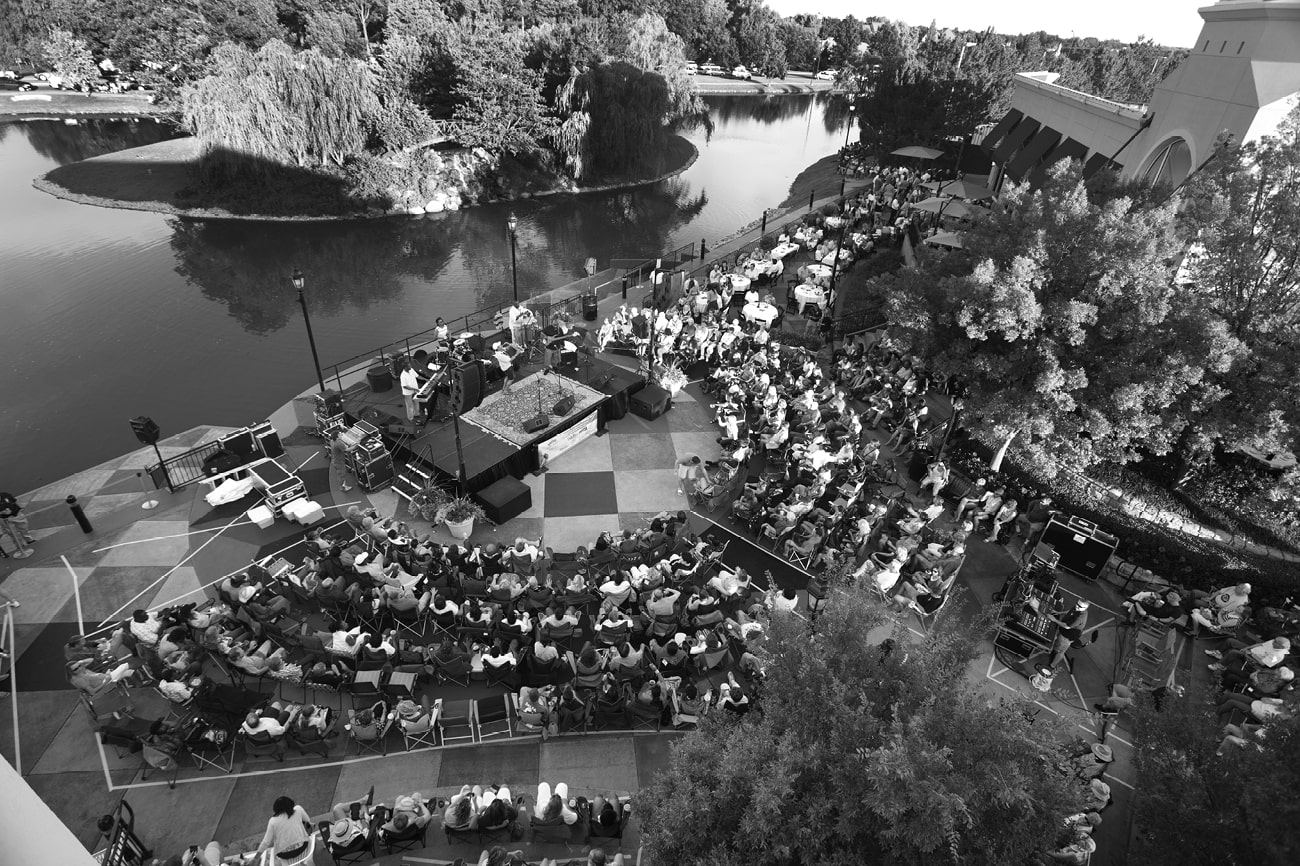 From our year-round plaza and fountain overlooking the lake to the collection of shops and restaurants that draw guests from Wichita and far beyond, to the annual lineup of community and arts-focused events, Bradley Fair continues to bring people together.

Today, the neighborhoods at Wilson Estates hint at the farm’s history with names like Red Brush, Belmont, Preakness and Keeneland, but they are as lively and modern as ever.

In a browsing mood?

There’s more to explore before you go. 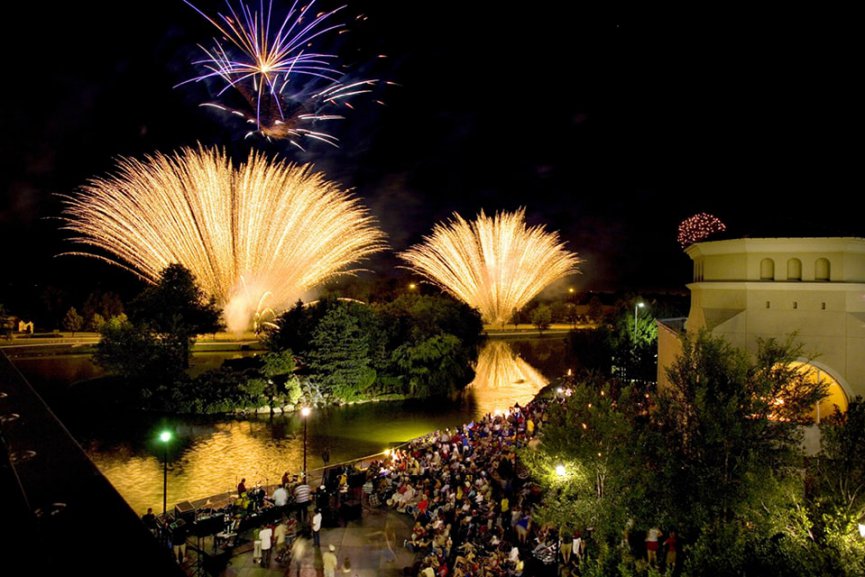 Art, fitness, music and more. There's always something new to do. 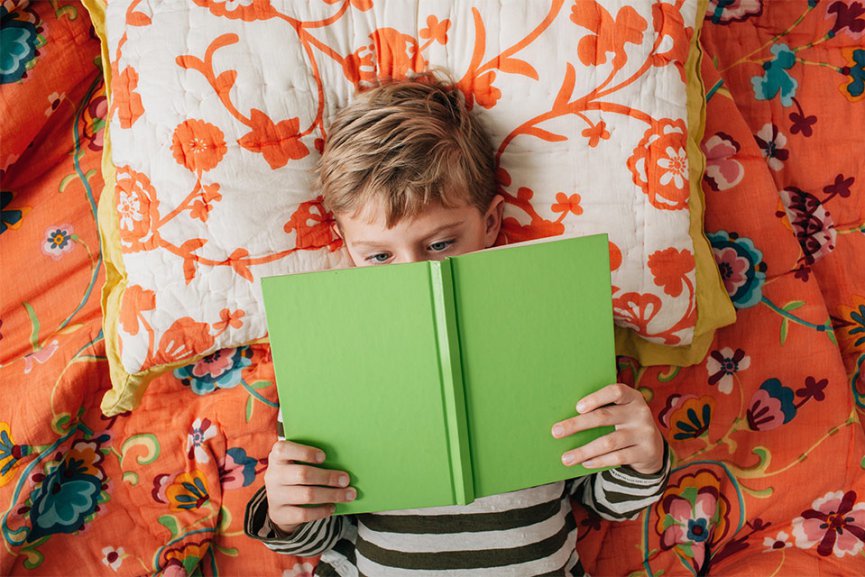 Read all the latest headlines and happenings.