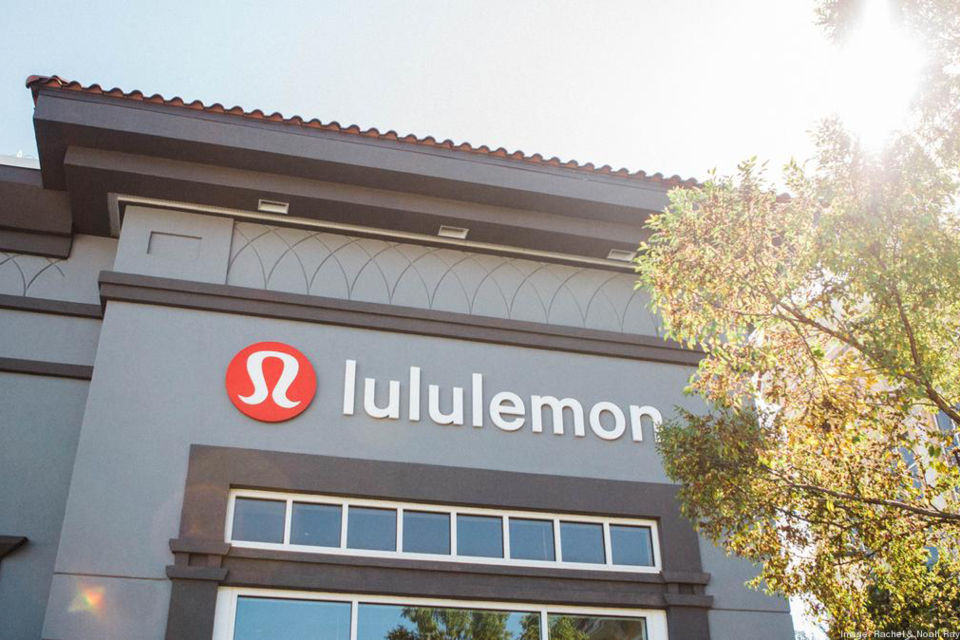 Wichita’s Lululemon store is about to move to a new location, one that will allow the luxury athletic apparel store to expand into a bigger space and carry more merchandise, says its new landlord.

On Friday, Bradley Fair officials announced that the store — which first opened at the Waterfront Plaza, 13th and Webb, in the fall of 2016 — would be moving into the space at 21st and Rock recently vacated by Jason’s Deli. The restaurant recently relocated across the street to the old Kneaders Bakery space.

Abbey Wolfert, the associate general manager for Bradley Fair, said that construction on the new space hasn’t yet started but that the move should be complete later this year.

For now, the Lululemon store at 13th and Webb, in the same development as Whole Foods, is still open. Stephen Clark II of Clark Investment Group, which owns Waterfront Plaza, said on Friday he was unaware that the store planned to move.

“They do really well at The Waterfront,” he said.

In a news release, Bradley Fair said that the new Lululemon, at approximately 4,000 square feet, would be “one of the largest in the region, allowing the brand to offer more inventory and a wider range of products.”

The larger space also will allow the store to put on special events and classes, something it does in other cities, the release said.

Lululemon, a chain based in Vancouver, first entered the Wichita market with trunk shows in 2014. The following year, it opened a showroom at the Shops at Tallgrass, 21st and Rock, before opening a full-sized store in 2,750 square feet at Waterfront Plaza.

Back to News & Press 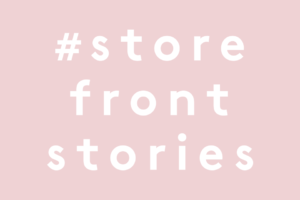 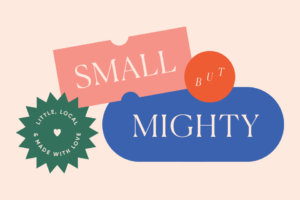 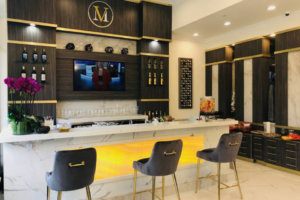 What’s the next business coming to Bradley Fair? Hint: It’s not what you might think